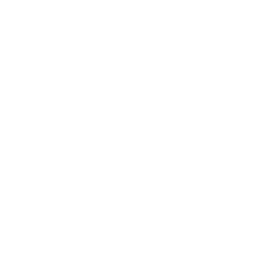 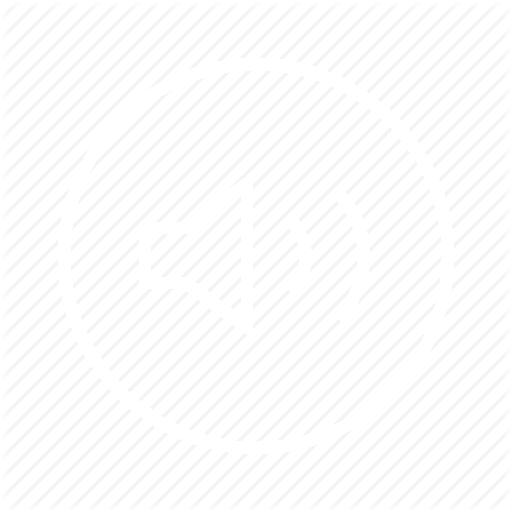 An ethereal and elaborate “Infinite NFT” that aims to dismantle the limits placed on anyone who doesn’t fit into societal norms, defying the limitations of perceived ability. An NFT intended to inspire designers, creative directors, models and leaders in the fashion industry to follow in the project’s footsteps, widening employment opportunities and breaking outdated notions of fashion careers being inaccessible. 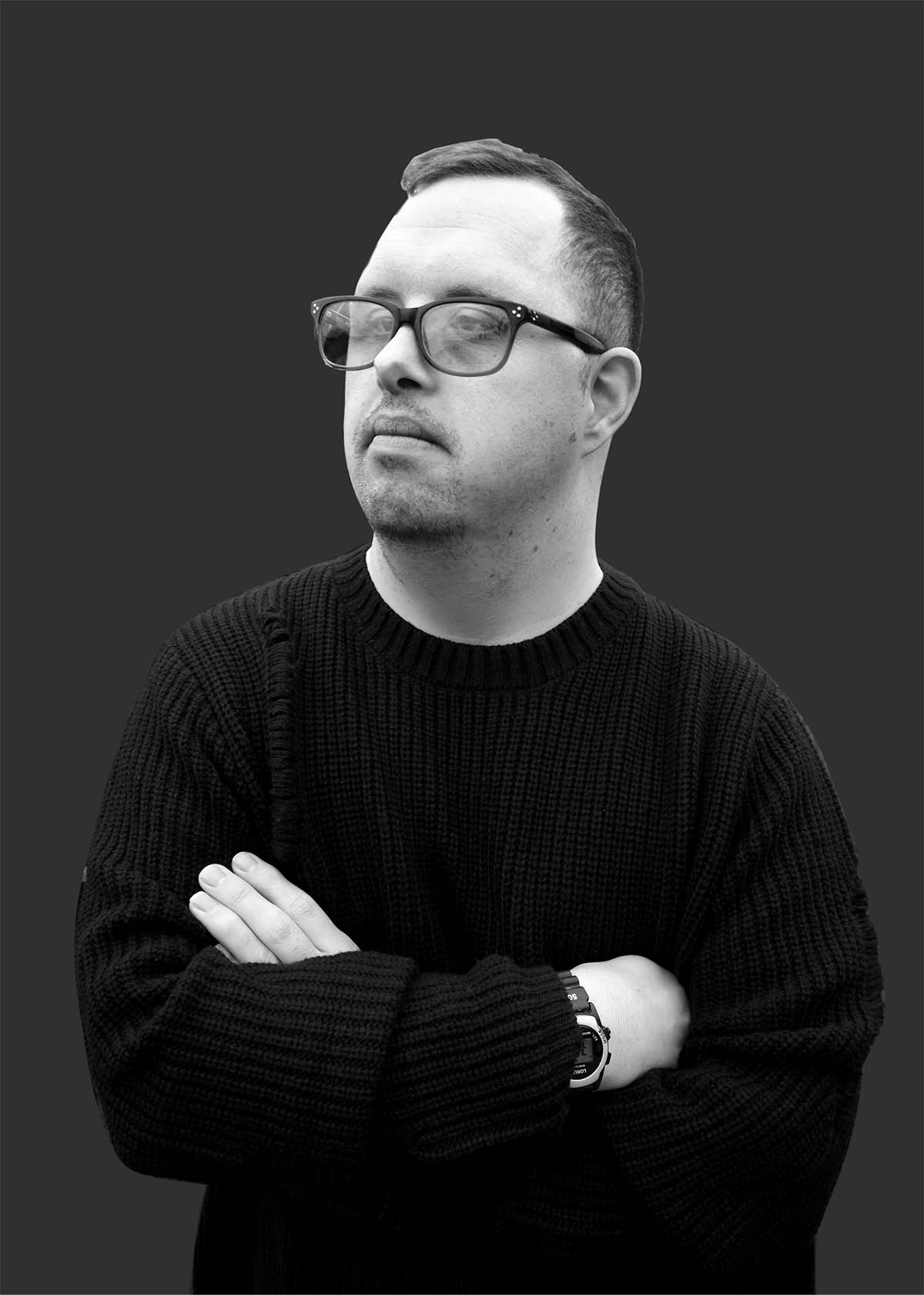 Fashion has been part of Sam’s DNA and it would seem that his talent and drive has made his entry into and subsequent impact on the world of fashion, inevitable. He was born into a family of creatives – his mother a textile designer and fine artist and both of his older sisters studying fashion at University before going onto to work in high fashion. Sam’s clothing design career started with a BTEC degree in Textiles in the UK. Sam has been designing and making clothes, including his own, for years and as a fan of bold colors and extravagant designs, Alexander McQueen has always been his favorite inspiration. In 2020 he began employing the digital fashion design software Clo3D enabling him to further develop his virtual design skillsets.

Sam’s expertise with complex software as well as his design sense brought him to the attention of Modern Mirror where he is an Artist in Residence and a Virtual Sample Maker and outside of work he continues to work on his own collection. Prior to joining Modern Mirror Sam’s digital collection was featured at Metafash’s “digital-only fashion week, the first immaterial fashion week held in Brazil and Latin America.” He came up with his own theme and created three different outfits for both men and women that were featured in the digital fashion week. Sam is challenging the societal expectations and perceptions of people with Down syndrome with his creativity and technical abilities in this field. However, despite living in a world that often limits opportunities for those with such conditions based on perceived ability, he has proven that his neurodiversity will not stand in the way of his creative potential and fashion design career. For Sam this is just the beginning of what will surely be a long and successful career in the fashion industry.

“My dream is to have Viktoria walk down the catwalk in my clothes and have the audience applaud on the designs and her.” – Samuel Goodyear 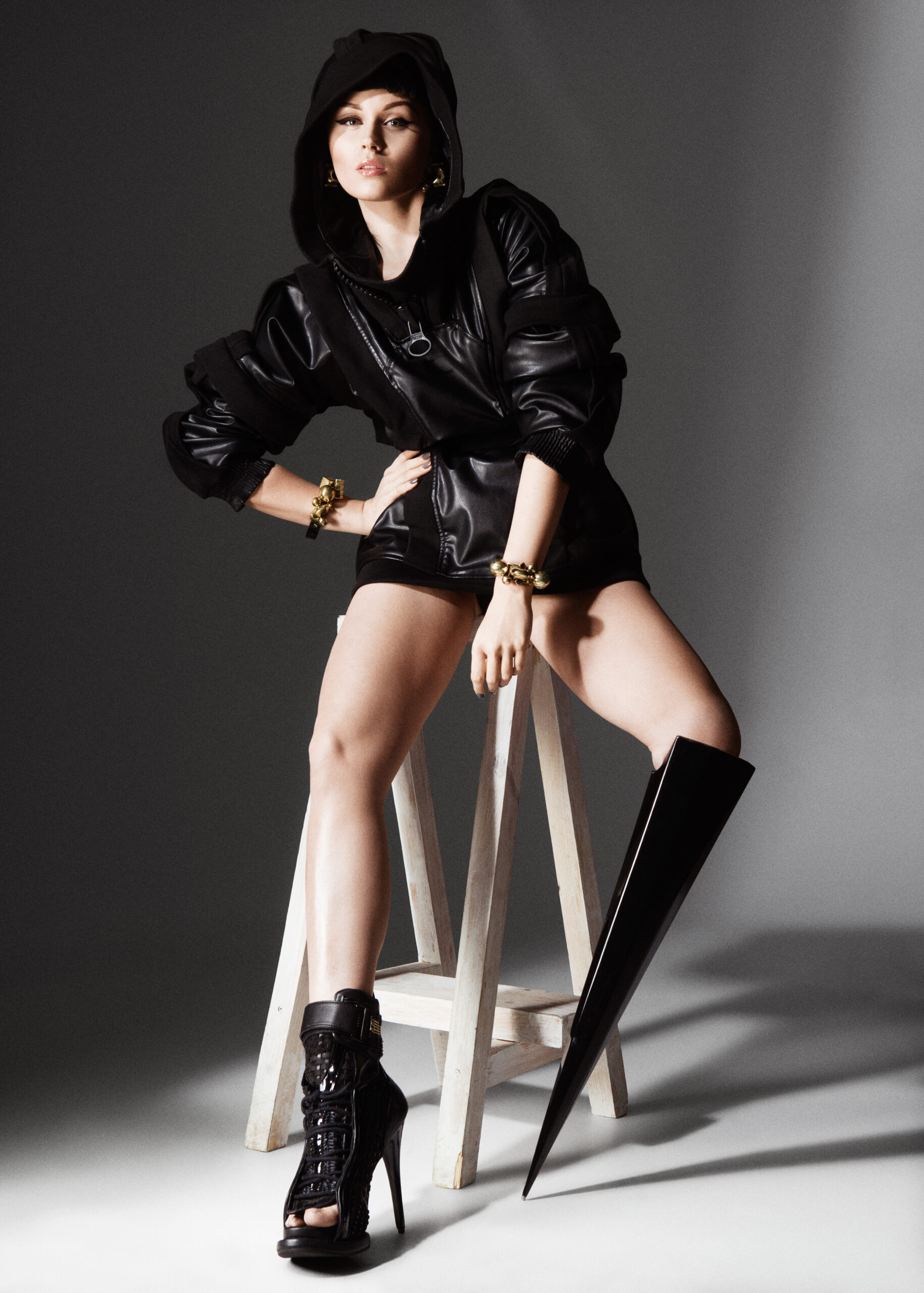 Viktoria Modesta is a bionic pop artist, entrepreneur, and creative director. Originally from post-USSR Latvia, Viktoria's formative period was spent living in England, drawing inspiration and spirit from the avant-garde subculture, music and art scenes of London. Currently living in Los Angeles she has established herself as a recording artist and a leader, connector and innovator in the post-disability community, bridging pop culture and art with academia, medicine and brands in hyper collaborative multimedia productions.

Viktoria first stepped onto the global stage with her perennially viral music/art video Prototype. Tallying hundreds of million views across the internet and television, her arresting post-disability design and sound introduced Viktoria as the world's first Bionic Pop Artist. She is most known for her hyper-stylized performances across the globe, such as the closing ceremony of the 2012 Paralympics, Miami Art Basel or her a sold-out residency at the iconic Crazy Horse Paris cabaret, constantly pushing art and inclusivity forward in entertainment.

An MIT Media Lab Fellow of 6 years and a member of the Young European Leaders programme, Viktoria continuously explores the impact of technology and inclusive design on the future of human lifestyle and culture. Her life story has been recognized around the world as a testament of human strength and a transformative approach to modern identity: Barack Obama chose Viktoria to profile for his guest-edited WIRED magazine issue, and she has recently been selected as an ambassador and space trainee the first ever inclusive space programme "Mission Astro Access."

She has become a household name amongst the digital renaissance of futurist artists – working across crypto art, digital fashion and virtual identity. Her latest artwork starring her virtual alter-ego is featured in TIME magazine's TIMEpieces NFT drop.

AS 3D ANIMATED
REPRESENTATIONS OF THEMSELVES
WEARING ONE-OF-A-KIND PIECES SUCH AS
SAMUEL GOODYEAR'S 3D DIGITAL DESIGN,
ELEVATING NFT COLLECTIBLES AND UNLOCKING
THE NEXT LEVEL OF PERSONALIZATION
AND AN NFT'S UTILITY. ”

LIMITLESS NFT – Fallen Angel is an "Infinite NFT" video of Viktoria Modesta’s 3D body scan wearing a transcendental 3D digital fashion design by Sam Goodyear. The winner of the bid will receive access to exclusive 3D files of the digital design for endless uses throughout the metaverse, in addition will receive a trip to London, UK that includes flight and accommodations for a meet and greet with the designer and muse.*

A portion of the net proceeds from the auction will be donated to the Down’s Syndrome Association’s WorkFit programme, “a national organization committed to improving the quality of life for people who have Down’s syndrome, promoting their right to be included on a full and equal basis of others, including helping them find meaningful work.”